Cutlery moulds can be classified according to different factors: 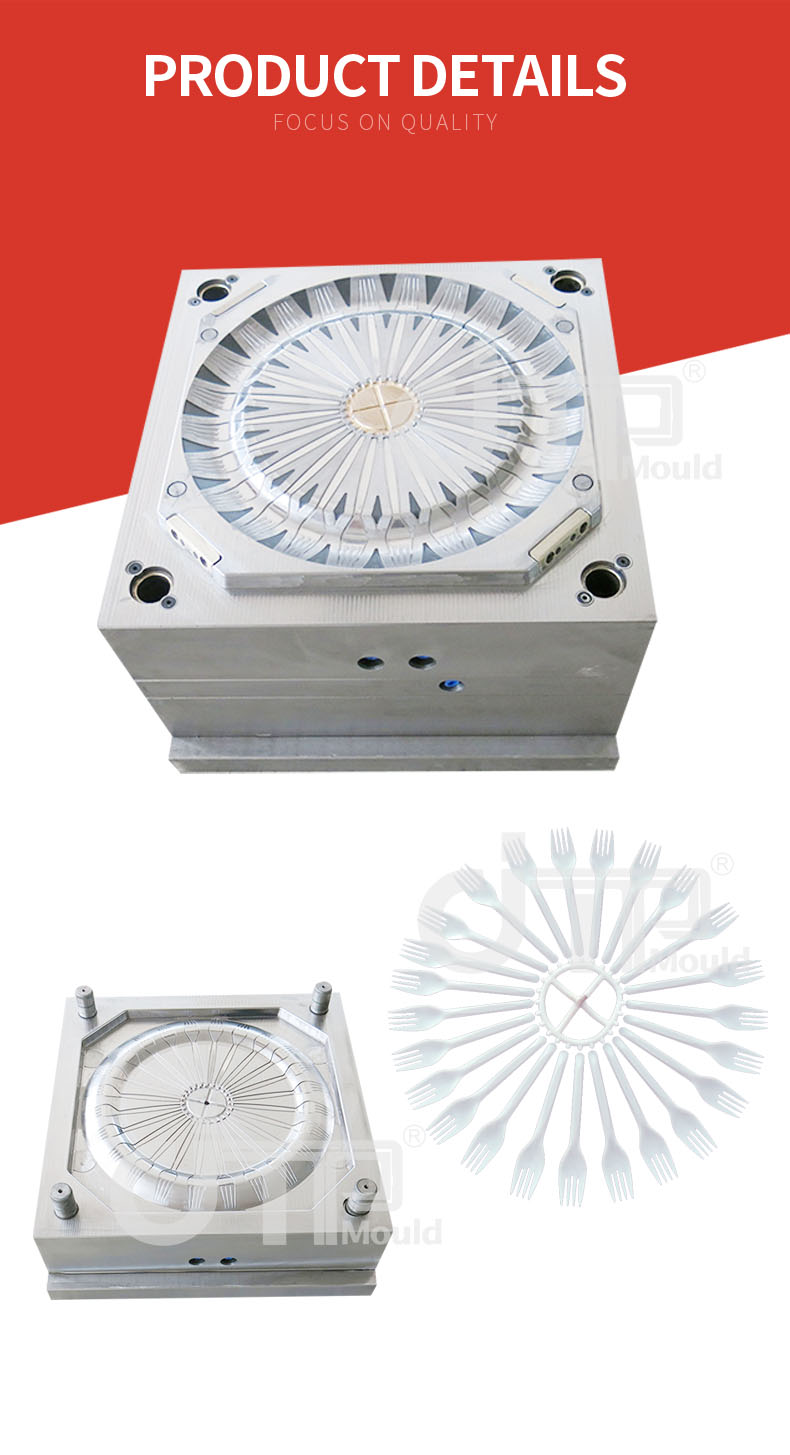 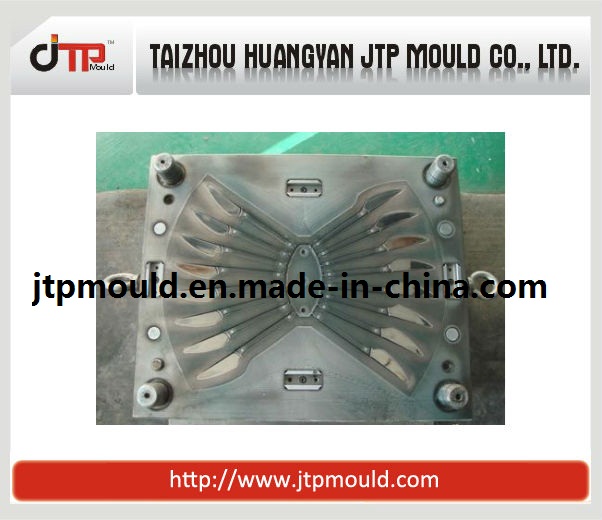 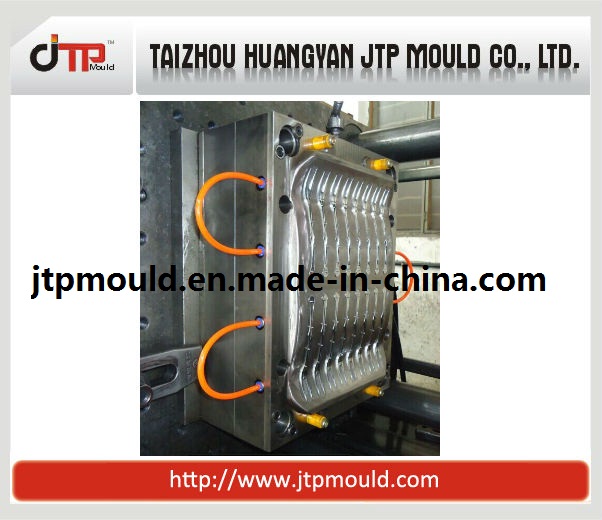 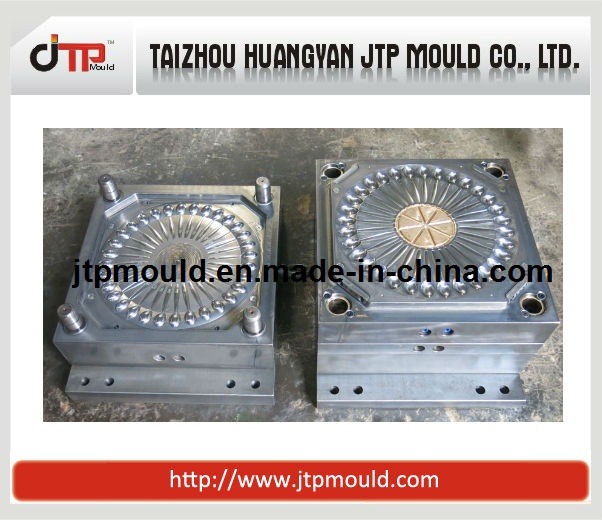