Usually we design slider structure for top area of paint bucket, so that the edge undercut of the paint bucket can be ejected smoothly. 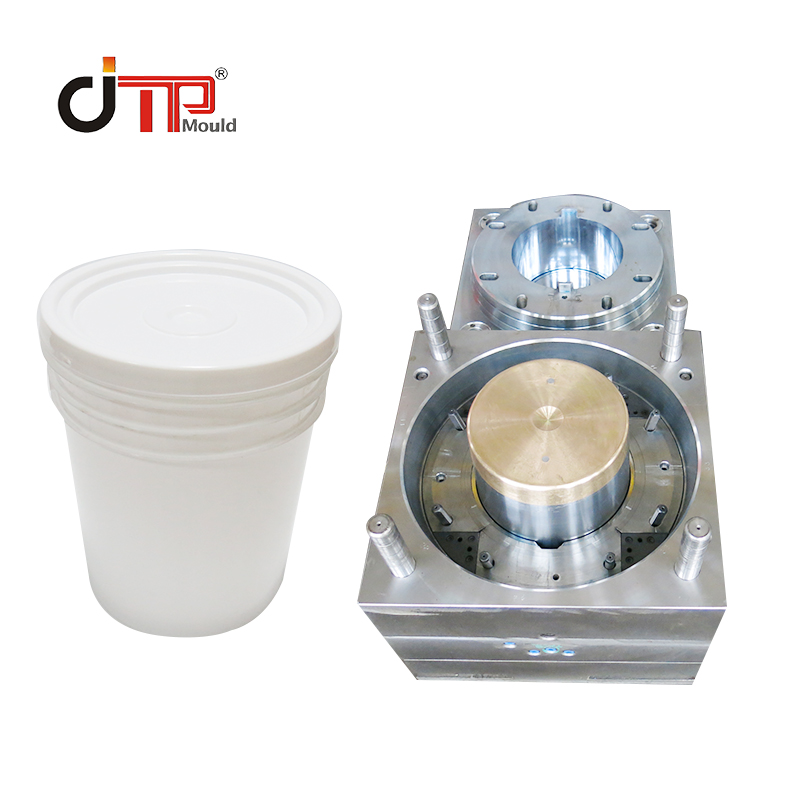